"You Have No Understanding in Your Heart" 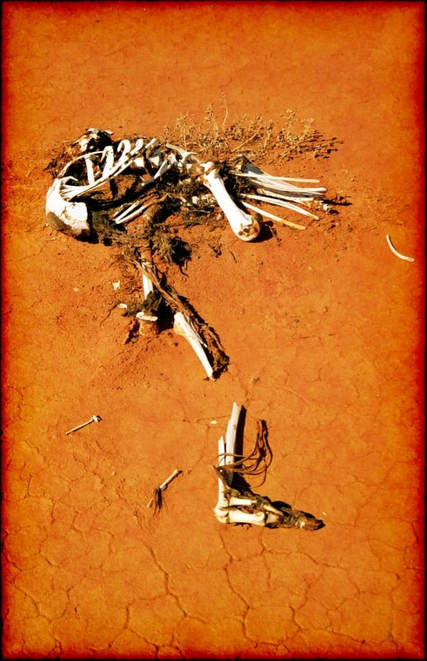 ​I enjoy a good debate on questions of philosophy and theology. Increasingly, I’ve noticed that fundamentalist Christians tend to use two primary tactics to ‘prove’ the existence of God. Argument Stage One relies on a host of logical arguments to prove that some sort of ‘uncaused cause’ for the universe must exist and that he (curiously always masculine) must be omnipotent, omniscient, omnipresent and, of course, benevolent. When the presuppositional flaws and logical disconnects between and within the various arguments and Godly characteristics are pointed out to them some believers make a friendly note that we've come to an impasse and leave it there. Others, however, move on to Argument Stage Two. Here they claim that atheists are theologically unsophisticated on the grounds that we view religious claims primarily as truth claims, when in reality theology is emotional, dealing with the individual's subjective experience of the 'divine'. In order to fully understand the religious mind, they now claim, you must first commit yourself emotionally to God (who, for the sake of this argument has now become strangely ineffable), and then, if your commitment is sincere enough, another 'way of knowing' will inevitably follow. At this point I usually flag up the circularity and wish-fulfilling nature of this approach; if I emotionally commit strongly enough to a particular notion of reality my belief in that reality will result in my being certain that this reality is real for me.......

The last time I mentioned this I was told “You have no understanding in your heart.”

A few years ago I revisited one of the driest parts of the planet, a small settlement in the Australian desert. Chatting to a local in the pub about the climate there he told me that, since records began over a hundred and twenty years ago, it had never rained on the Australia Day holiday weekend (at the end of January, in the southern hemisphere summer). Now if I had suggested that the probability of rain on the next Australia Day holiday weekend was 50% (it will either rain or it won’t) he would quite reasonably have considered that I was being irrational. Yet this is precisely what many believers do. They assume that the probability of a god existing is (at the very least) always 50% (he either exists or he doesn't). This is despite the fact that science has never found anything other than a physical causation for every phenomenon it has investigated (zero observations for God, or indeed, anything supernatural). Just like it has never rained in that small desert town on the Australia Day holiday weekend (zero observations for rain).

Now it could rain next Australia Day weekend, sure, but what I am not going to do is turn up to the very same pub on the next sunny +40C Australia Day weekend wearing a raincoat and carrying an umbrella claiming that it really is raining, the rain is ineffable, invisible and beyond our senses, but I sense it in my heart, and if you “unsophisticated” locals do not accept this then “you have no understanding in your heart”.

I think I'd understand completely when they refuse to serve me another beer.
Original images and written content © Gary Hill 2010. All rights reserved. Not in public domain. If you wish to use my work for anything other than legal 'fair use' (i.e., non-profit educational or scholarly research or critique purposes) please contact me for permission first.